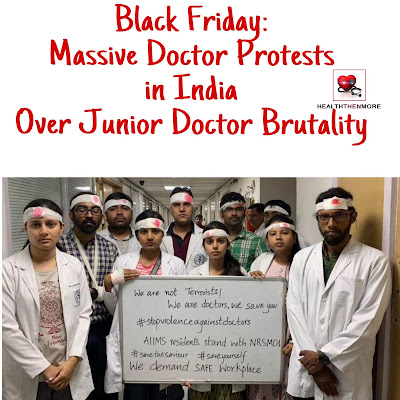 Doctors and medical professionals in Kolkata have launched massive protests after an intern doctor at a government medical college and hospital in the city was beaten up and left with a fractured skull over the death of a 75-year-old patient.
.
Family members of the deceased patient were upset over his death and alleged that the man died due to medical negligence. They also said that the body was not handed over to them on time.
.
Two junior doctors, who were facing protests by the patient's family, were left injured in the violent clashes. One junior doctor, Paribaha Mukhopadhyay who sustained a fractured skull underwent a skull surgery on Tuesday, is now stable but will need medication to prevent convulsions in the future according to the Telegraph India.
.
To protest the attack, the Indian Medical Association initiated a nationwide strike and today is being observed as black Friday
.
Cc @aparna_kartha 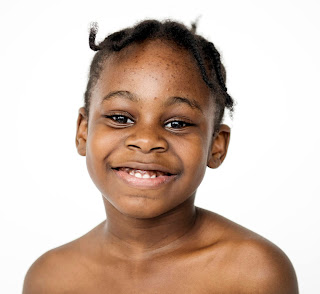